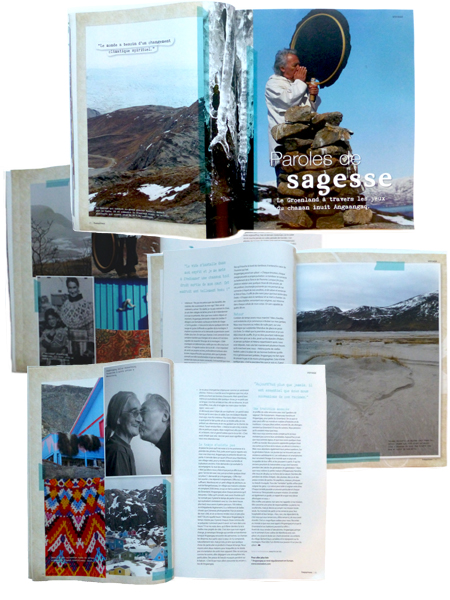 ‘Melting the ice in the heart of man’ that is the mission of Inuit shaman Angaangaq. The first time I met him is more than 15 years ago in New York, after that our paths crossed a few more times on different places in the world. He changes the energy wherever he goes when he ‘sings’ with his qilaut (drum). I had the privilege to travel with him to his home country Greenland. The article and story were first published in the Dutch issue of Happinez in 2012. Very pleased to find it now translated and published in the French Happinez as well. 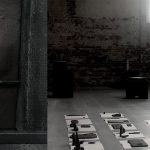 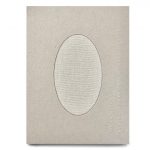 ALL IN NOTHING | NOTHING IN ALL 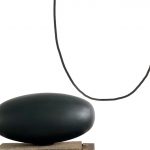 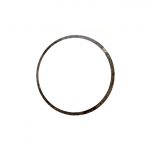